This research group builds on a tradition from 1976, when the late Lars Tornstam initiated the first academic courses in gerontology at Uppsala university and, together with a group of devoted researchers, launched a series of gerontological research projects a couple of years later. The original course series was launched within the framework of a large national multidisciplinary gerontological program: Elderly in Society: Past, Present and in the Future. The outcome of this program (which published 35 research reports and three books - all in Swedish) showed, among other things, that a stable format was needed for the academic research in gerontology that was conducted in this country at that point in time.

In 1990 the Swedish Government decided therefore to establish three new Chairs with gerontological orientation in Sweden; one of them was the Chair in Social Gerontology at Uppsala University which Prof. Tornstam held between 1990 and 2010. It was with this Chair as a basis that the Social Gerontology Group at this department was formally established.

The group was originally created as a discussion group for prof. Tornstam’s doctoral students. As these have all graduated and moved on to hold positions at other Swedish universities, the group has evolved into a discussion forum for scholars who conduct research in social gerontology. Thus, in its present form the group has members who hold a position at this department and others who do not.

In 2010 Sandra Torres was appointed to the Chair in Social Gerontology (and as Professor of Sociology) and took over the leadership of this group while also establishing – together with Prof. Rafael Lindqvist – a new Research Group on Welfare & Lifecourse. This means that she continues the tradition that Prof. Tornstam started at this department while expanding it to cover other issues related to the study of welfare and the lifecourse.

The group is constituted of established social gerontologists who are affiliated to other universities and conduct research in a variety of social gerontological topics as well as researchers working on these topics at this department. This means that the members of this group – irrespective of their university or research affiliation – have all expertise on aging, old age and elderly care even if they approach these topics in different ways. The group meets regularly to discuss the work that members of the group are currently working on (e.g. manuscripts, proposals and applications for ethic approval). Thus, the group can best be described as a discussion forum for researchers interested in aging, old age and elderly care-related issues.

Those interested in the projects that are currently being conducted by this group’s members are encouraged to click on their names on the right column. A list of the ongoing projects with relevance to social gerontology that are conducted by those who work at the Department of Sociology of Uppsala University can be found in the homepage of the Welfare & Lifecourse Research Group of this department under the heading projects and the list on Social Gerontological Studies. Members of the Social Gerontology Group who work at this department are namely also members of the Welfare and Lifecourse Research Group. The publications on social gerontological issues which in-house projects generate can be found under the list of publications to your right.

The Social Gerontology Group aims, in other words, to gather the social gerontological expertise that is found at the Department of Sociology of Uppsala University in order to raise awareness of social gerontological issues at the department, the university at large as well as amongst policy makers and practitioners who work on aging and old age issues. The members of the group that work at this department are responsible for the undergraduate courses in social gerontology that are offered here, as well as the supervision of undergraduate and master level research papers that focus on aging, old age and elderly care. Moreover, they supervise doctoral students who work on topics related to the sociology of aging. 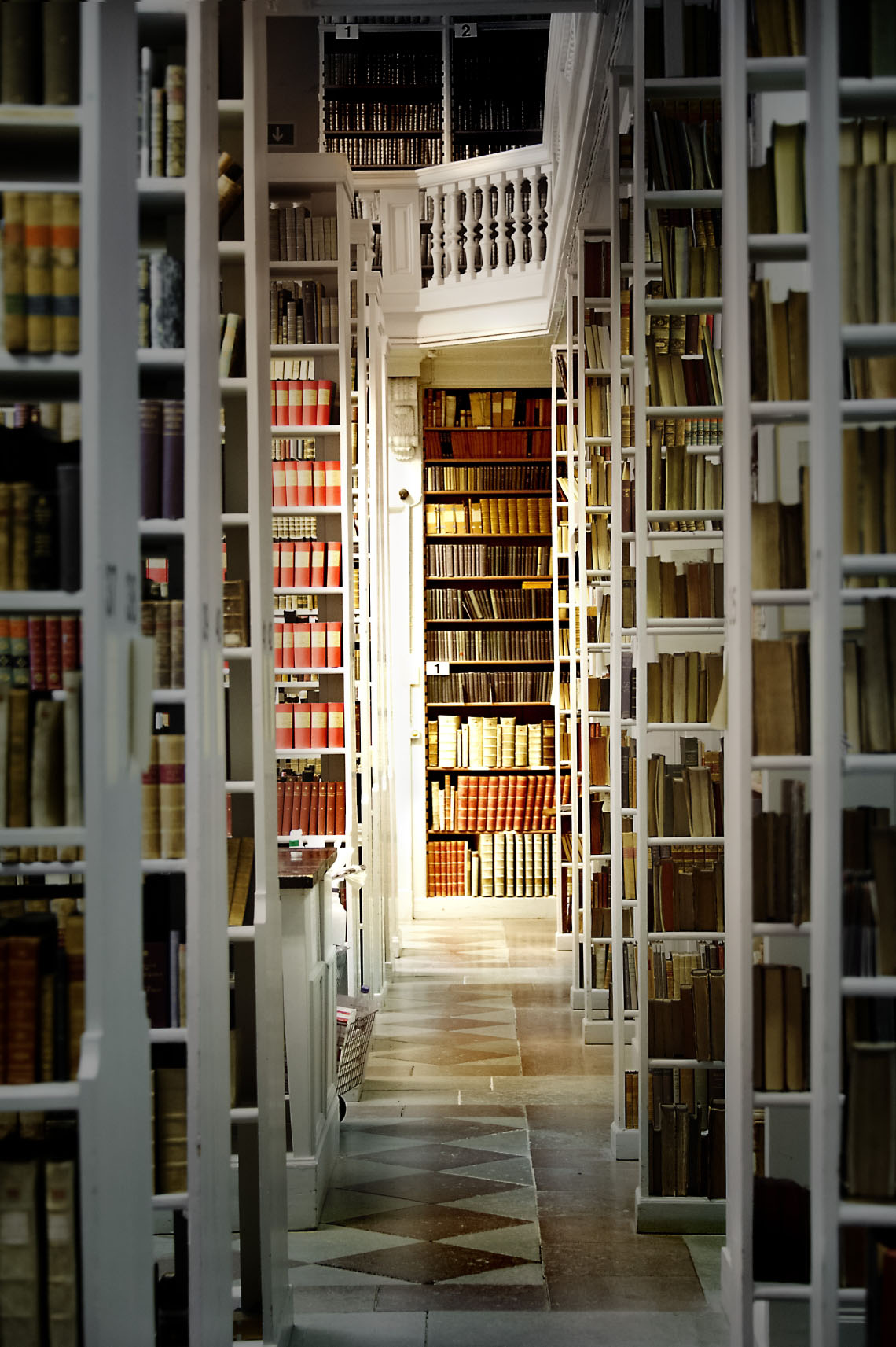 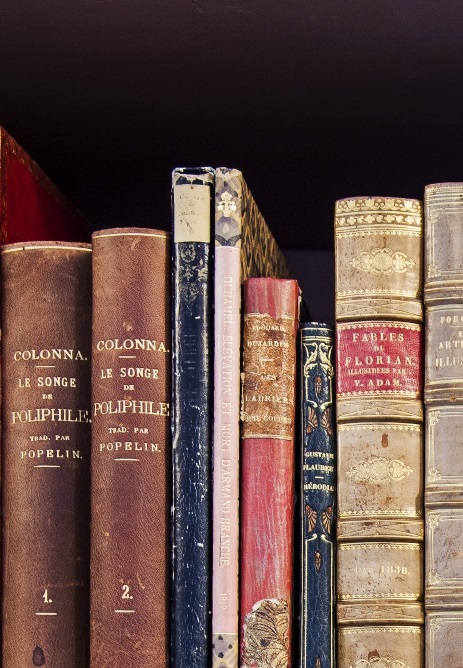 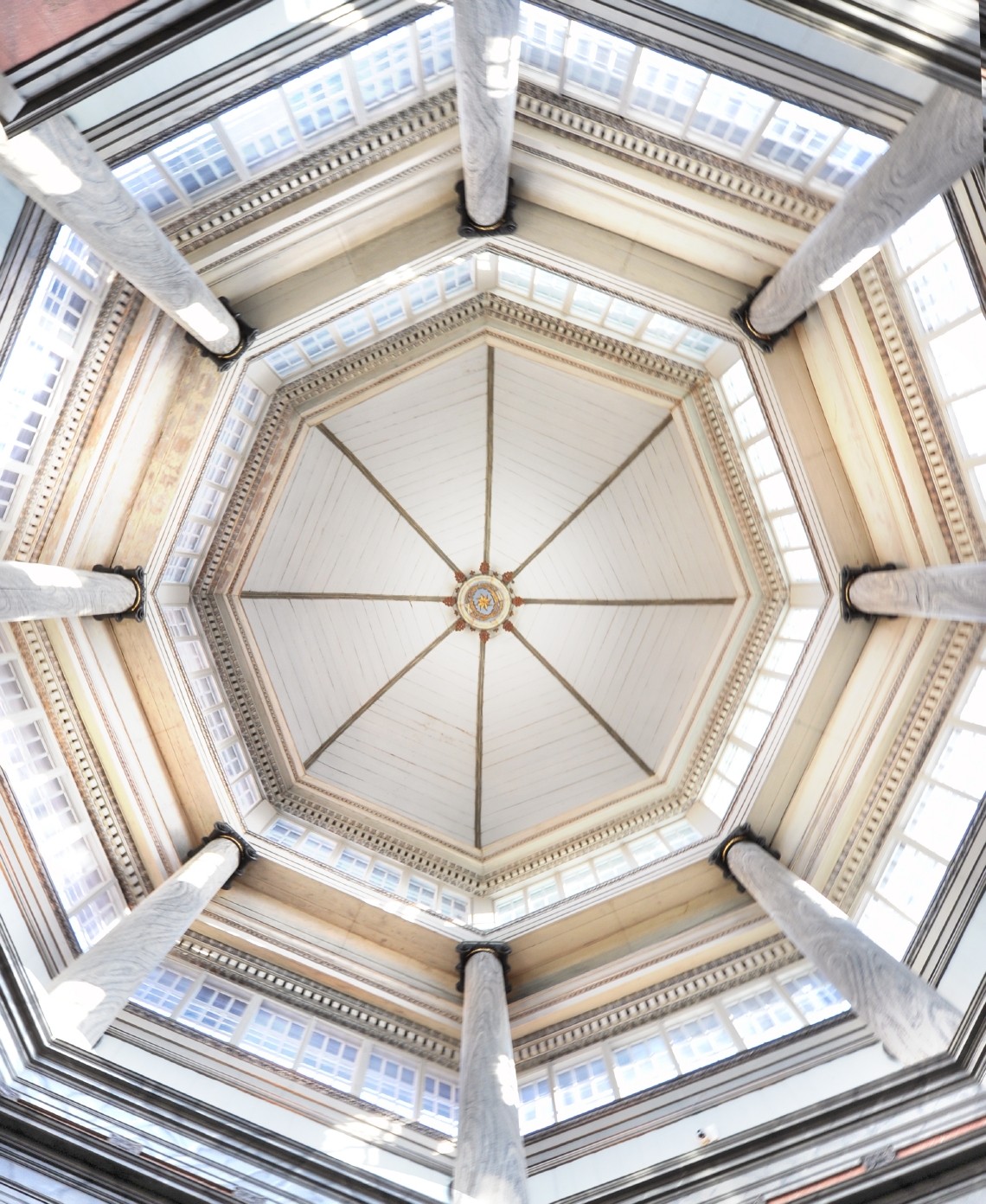