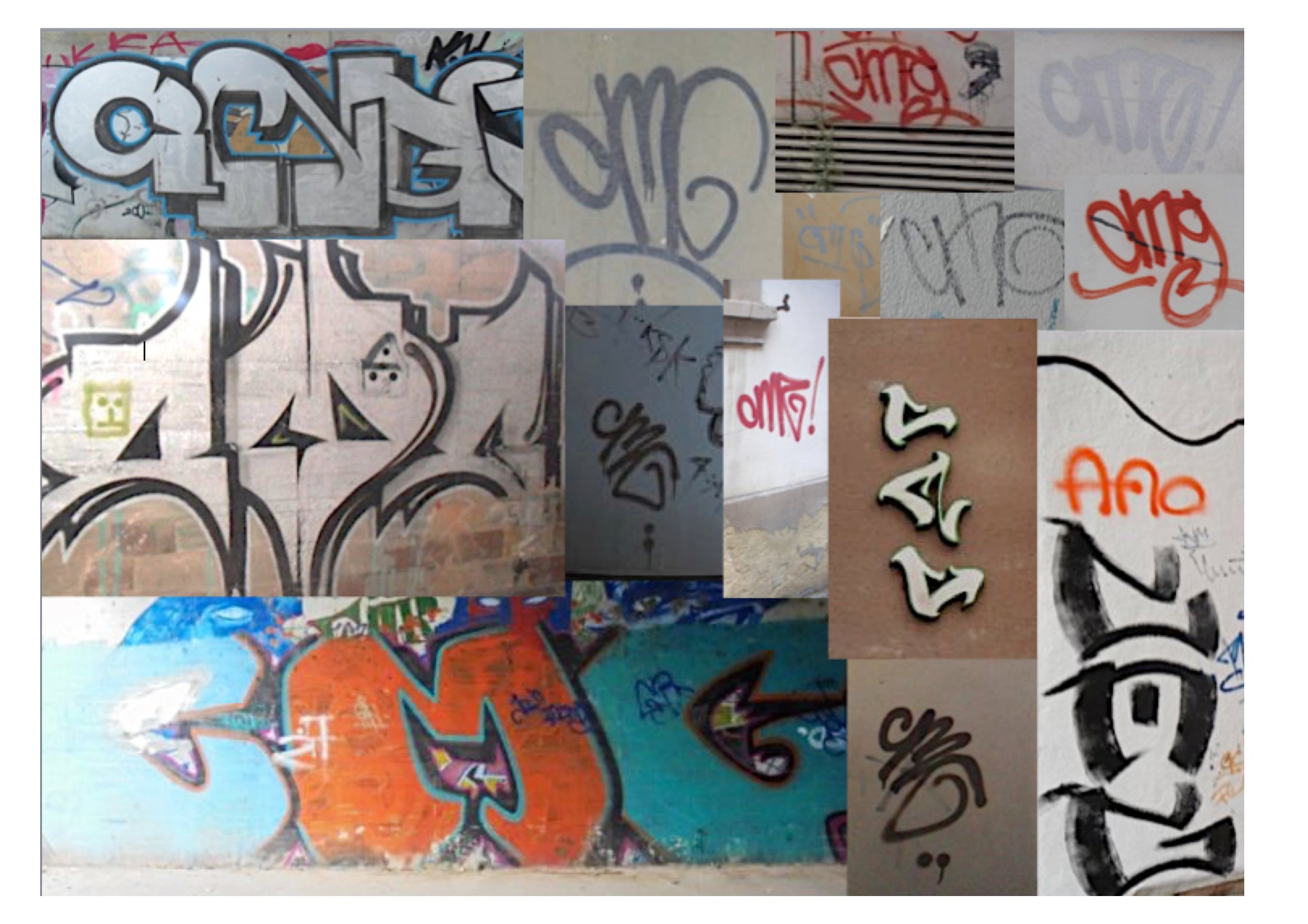 Cultural sociology is a broad international field firmly rooted in classical sociology. Investigating what holds people, groups and societies together – or apart – has kept sociologists going from the early start and the ubiquitous role of culture in all human interaction has been thoroughly investigated. As sociality is produced and ordered culturally, culture matters to all social interaction, structuring and reproduction. Culture can be defined as a system of meaning, materiality and practice, a sphere and a force that should be studied in its own right. Investigations within the field of cultural sociology often deal with group specific manifestations or with cultural production within media, art or science. But the approach may be applied to almost any social phenomenon; markets, infrastructures, climate change or militarism. Understanding how culture works in these and other arenas is critical to any sociological investigation of power relations, inequalities, identities and politics. Thus, meaning making, materiality and practice are at the very heart of cultural sociological research, and provides the focus for the Cultural Matters group.

The research group Cultural Matters was established 2014 and aims at empirical investigations, methodological exploration and conceptual generation within cultural sociology. First, we seek to enrich and further the field by transgressing the – internationally established – boundaries within the field of cultural sociology (eg. American vs French traditions, New York vs Chicago, psychoanalysis vs pragmatism, sociology of culture and arts vs. general cultural sociology). Enriching cultural sociological research, the transgressive strategy also includes creating connections with sociological sub-fields such as for example sociology of culture, symbolic interactionism and ethnomethodology. The strategy also moves beyond sociology and involves synergetic couplings with other disciplines such as economics, gender studies, history, ethnology, biology, etc. Second, we also seek to advance cultural sociological research through collaborations outside of academia. In order to enrich the methodological approach (sociology as art, social science fiction, new participatory methods), we learn from practitioners within fields of cultural production, such as film makers, authors and actors. The benefits with such transgressive undertakings are both theoretical – furthering cultural sociological theory - and empirical: exploring social phenomena and sociological problems in new ways.

The Cultural Matters group thus invest in a diversity of empirical focus and theoretical perspectives. Through specific and innovative empirical studies and collaborations within and beyond the research group, we demonstrate how cultural sociological approaches to meaning, practice and materiality, push the understanding and explanation of social phenomena and sociological problems. 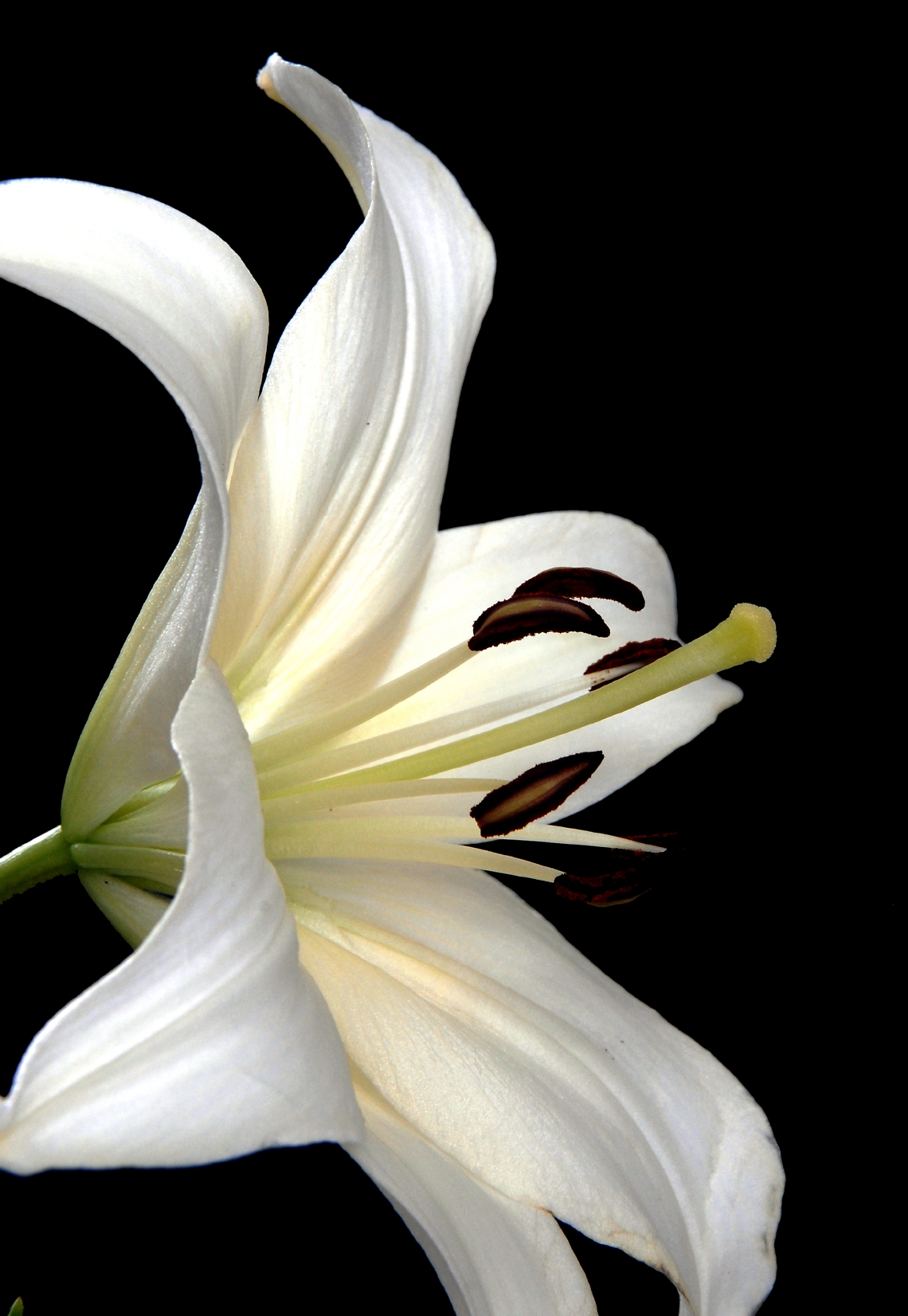 Members of the group 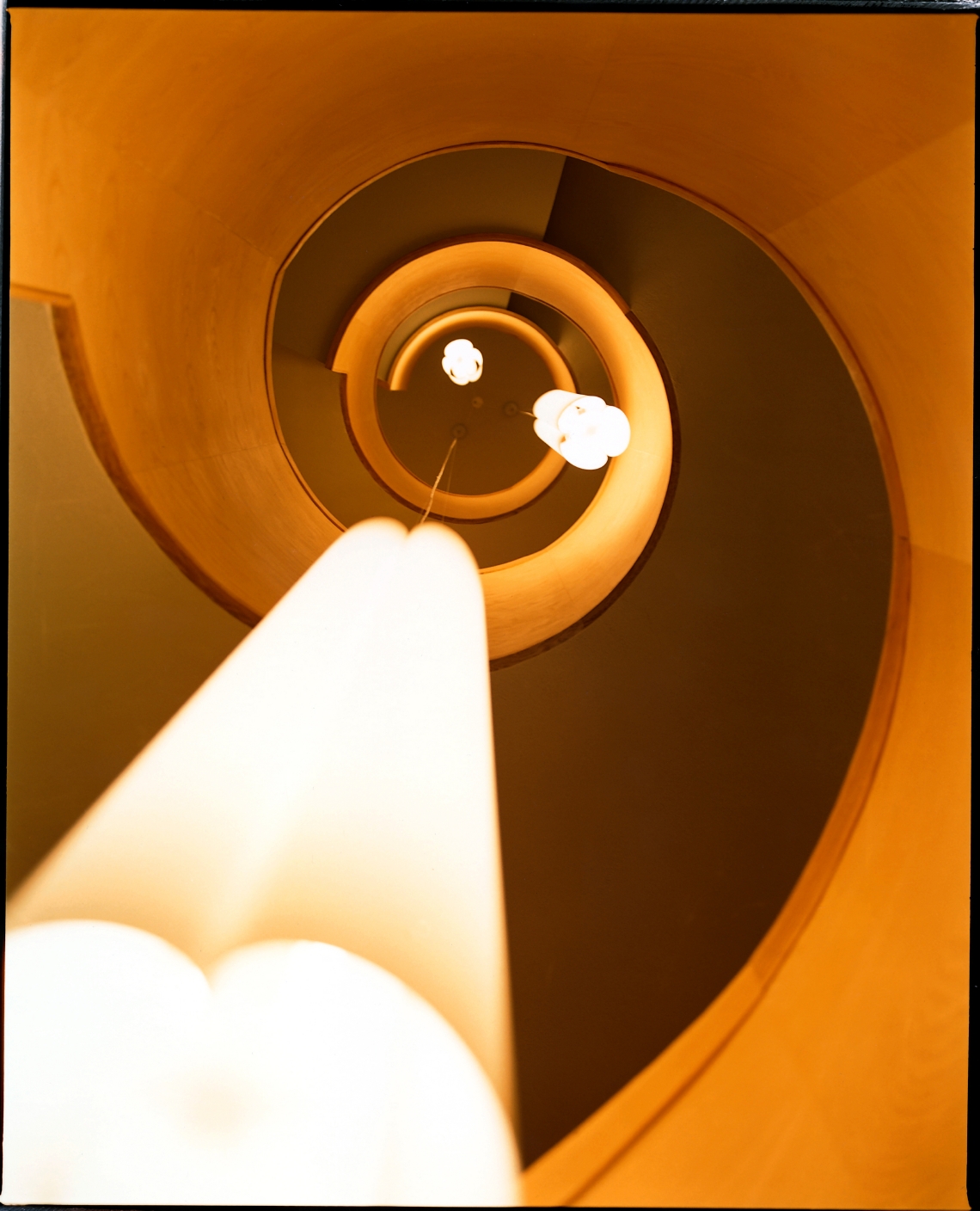 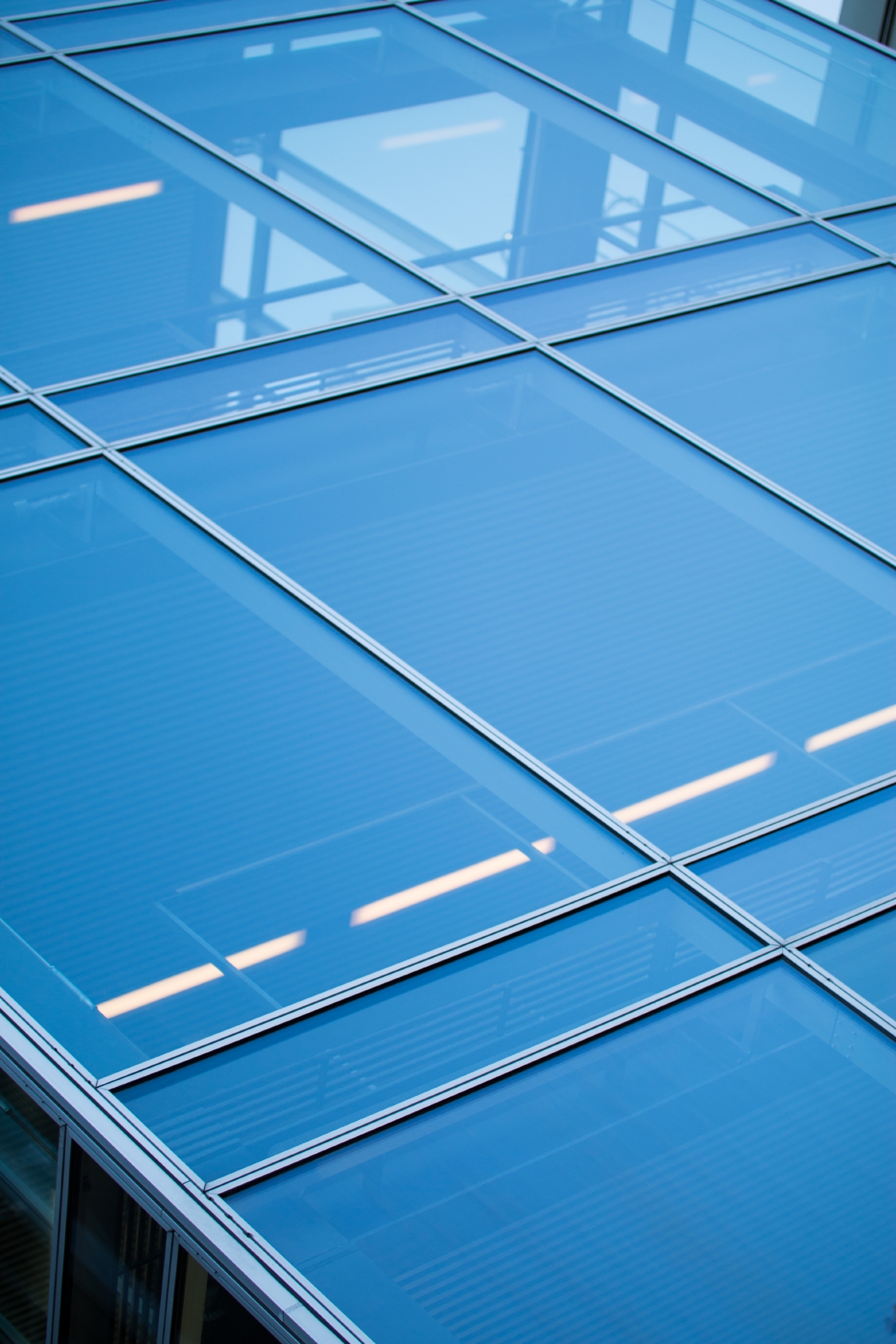